Food and drink in Italian Tradition 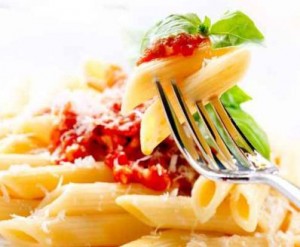 Italian cuisine has a long tradition and a development that spans through centuries and has been influenced by various cultures. Some of its main ingredients have also different geographical origins, like the tomatoes and potatoes for example, derived from the discovery of the Americas. Besides dishes and their respective receipts, Italian food is rich of variety also in bread, cheese, wines and other elements of meal. In this guide you will find an overview of these differences and typical foods.

A typical Italian meal can have several courses, and is usually as follows:

The typical drinks you find in Italian meals are: 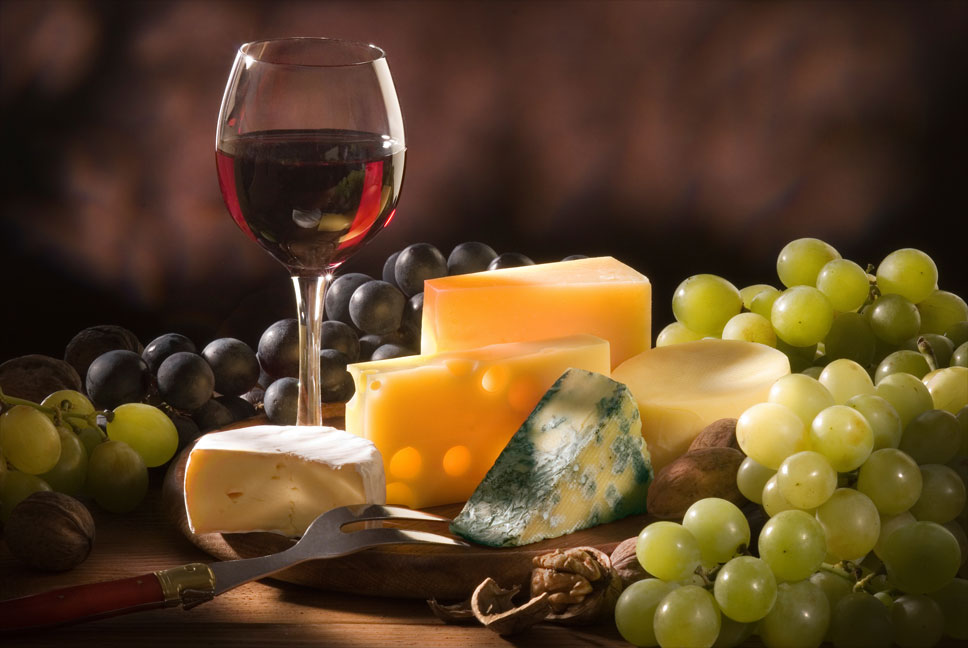 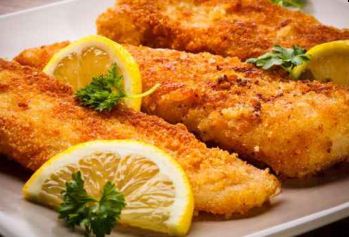 During history, the influence of tradition, social conditions and climate upon the evolution of local Italian cuisine have defined a series of typical food choices which greatly transformed from North to South and from the inner areas to the coastal ones, considering the fact that Italy has 20 regions. Also, the traditions of foreign countries have influenced Italian regional cuisine both during historical ‘invasions’ and, more recently, for geographical influences by nearby countries. Even today, while the northern regions have a rich tradition of second dishes based upon meat and first dishes based on soups and “risotto”, the southern regions first dishes are rich of pasta with tomato sauce or legumes and second dishes are rich of vegetables and fish. Also, for example, dairy products vary from North to South, respectively with sweeter cheese and more ‘spicy’ cheese products, for example the ‘provolone’ or the ‘pecorino’. The same happens with sweets, that in the southern regions are more ‘rich’ in their ingredients, like the Sicilian ‘cannoli’ or the Neapolitan ‘pastiera’. In modern times Italian cooks working in every area of Italy took with them all the different regional recipes, but it’s still more easy to taste better regional dishes in the specific are of their origin. Finally, it’s important to underline how many foods and dishes are not exclusive of a single city or region but rather of a larger area or sometimes even found in distant areas and with different names.

Cheese and Salumi are often produced with slight variations in different regions of Italy, so it’s sometimes very difficult to relate particular cheese or salumi to a single region. The same applies to some wines, as grape varieties are grown in different area of the country. 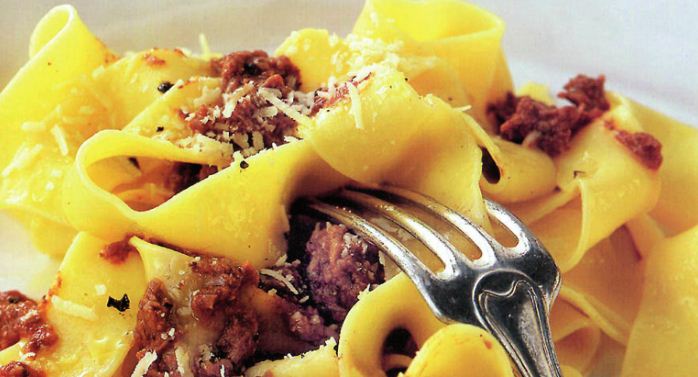 Food and drinks in the Tuscanian region tradition 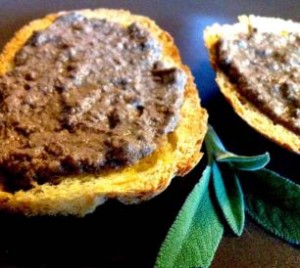 As in many other areas of Italy, Tuscany’s cuisine has a tradition that comes from simplicity but reveals all its taste in every dish. Several traditional soups, like the ‘acquacotta’ and the ‘ribollita’, come from peasant origins and today are appreciated for the genuine taste of their ingredients. Meat, also, has a central role in Tuscany’s cooking tradition, with the popular “Florentine steak” that is derived from the Chianina cattle breed, very common in this area of Italy, and also game products like wild boars, hares and pheasants that become often ingredients for delicious sauces that top the famous ‘pappardelle’ dishes. In October and November it’s also possible to taste the popular truffles of San Miniato used in various recipes. An important role in Tuscany’s menu is that of the starters, made of delicious ‘salumi’ and the famous ‘crostini toscani’, slices of bread topped with a delicious topping of onion and chicken liver-based pâté. Also, sweets are another taste of Tuscany everyone has to discover, like Siena’s ‘panforte’, the Florentine ‘schiacciata’ (with chocolate or grapes), and biscuits like Prato’s ‘cantucci’ (usually dip into the ‘Vinsanto’ liquor) or the ‘ricciarelli’ and ‘cavallucci’. Finally, don’t forget to taste the famous Tuscanian bread, whose absence of salt makes any other taste more evident. 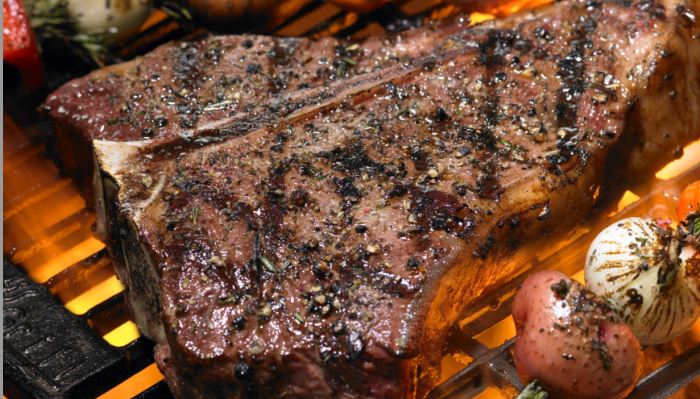 Food and drinks in Florentine tradition 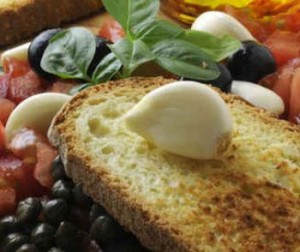 Florence being the heart of Tuscany, all major traditions influence its cuisine from starters to sweets, and the same happens with wines and liquors. Soups and meat, the latter often from game meat products, are often found in the Florentine menu. The T-bone steak of Chianina known as ‘Bistecca alla Fiorentina’, for example, cooked over charcoal or the ‘tagliata’, sliced rare beaf served on a bed of arugula, often with slices of Parmesan cheese on top, are two typical dishes of the Florentine tradition. The use of vegetables in delicious soups are also very important in Florentine dishes, and their taste is enriched by the quality of local fresh olive oil. Less common in Florence’s menus are fish dishes, besides Sword Fish, but you can ask for them anyway. Of course the richness of cheese and salumi has an important role both in the starters and in the final part of the meal, before fruit and sweets are served.